Helen Price is a Windsor resident and local activist who has keen interest in developments at Legoland and on the levels of pollution that are being reported.

In today’s report she covers:

Her contact details are at the bottom if you’d like to know more or voice your thoughts.

Legoland anticipate that this will be heard at the Windsor Urban Development Control Panel on Wednesday 14 October at 7.00pm at the Guildhall. However at the time of writing no Highways Report has been submitted and thus no Officer’s Report can be prepared. The Agenda is filling up with other planning applications so there is an outside chance it could be moved to another date. As soon as I hear I will let you know as you may well wish to attend.
Planning Application

This is taking place from Tuesday 6 October at 10.00am at Windsor Racecourse. It will be completed by Friday 9 October when the Inspector will indicate by when his decision will be made. I believe that all papers from both sides have now been lodged on the RBWM PAM website. The public can attend and can ask permission to speak but this request has to be made right at the start of the Inquiry.
Planning Application

This meets on Thursday 8 October at 6.30 at the Guildhall. There is an Agenda Item on the junction of Winkfield Road/Imperial Road/Summer traffic. This Forum is open to residents to come along and contribute to the discussions so it is a good opportunity to have your voice heard.
Council Meeting

This meets on Tuesday 13 October at 6.30 at the Guildhall. You may have seen in the Around the Borough that the public are being invited to attend to that the Panel can hear their views and help with events and traffic demands. The Chair is Cllr Colin Rayner who is the Lead Councillor for Highways and is determined to try and sort out Windsor’s traffic congestion problems. Again another opportunity to have your voice heard.

Cllr Airey asked a question at the recent Council meeting to Cllr Rayner who confirmed that there is to be a consultation with residents over October/November re changes to the traffic lights arrangement at the Imperial Road/Winkfield Road junction. Any improvements are to be welcomed so long as all downsides are identified and agreed to outweigh the advantages of any proposed changes. Cllr Rayner will be providing an update at the Windsor Town Forum (see above).

In the recent Around the Borough the results of the RBWM Residents’ Survey were published. I quote “In the survey, 38% of you said traffic congestion was the thing that most needed improving and 70% said congestion is getting worse”. One of the key strategic objectives is Putting Residents First so we can but hope that the RBWM will listen to our concerns and take the right action to reduce traffic congestion. As some of you are aware with traffic congestion comes air pollution and we have two “hotspots” at each end of Imperial Road. The RBWM produce an annual Report on Air Quality. Last year it was published in June but this year we are still waiting. When it is published I will let you know.

Legoland are repeating their firework events, so be prepared for queues on Winkfield Road from exiting traffic on 17, 18, 24, 25, 30, 31 October and 31 December. For those who live nearest to the Park they will hear the audio show not only on these days but also on the rehearsal days on 15 and 16 October.

2 thoughts on “Helen Price on Legoland and traffic congestion” 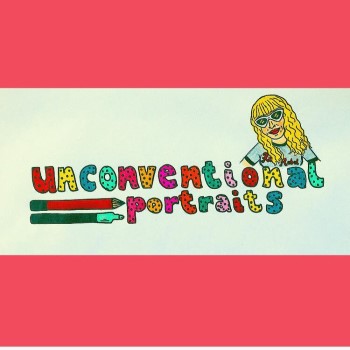 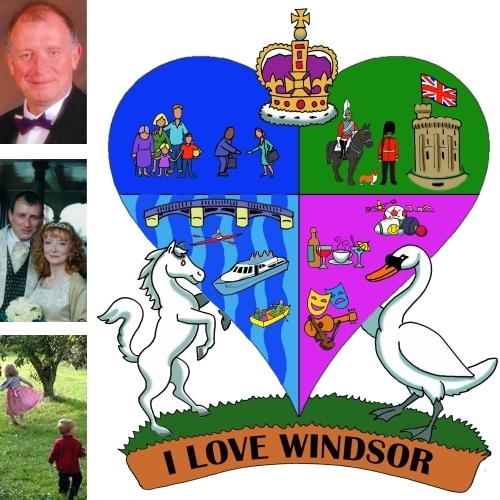 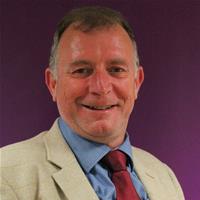