Last night Andrew Johnson (AJ), Leader of the Conservatives, announced, at the Corporate Overview & Scrutiny Panel meeting that Boris wanted him to give residents who own Electric Cars (not hybrids) FREE Parking in RBWM. His purpose was to calm the thousands of residents outraged at the removal of the Advantage Card discount!

We had discussed the night before at the Infrastructure O&S meeting that the Advantage Card discount was going to be removed, trebling the cost of parking for local residents! In response, a local resident set up a petition to challenge this budget entry. Less than 24 hours later, I advised the panel that the 1500 signatures needed to bring his petition to full council had been achieved! The Conservative Leader’s response… residents who drive Electric Cars (not hybrids) will get FREE Parking in RBWM… YEEHAH HA HA HA I hear them cry, laugh, cry! 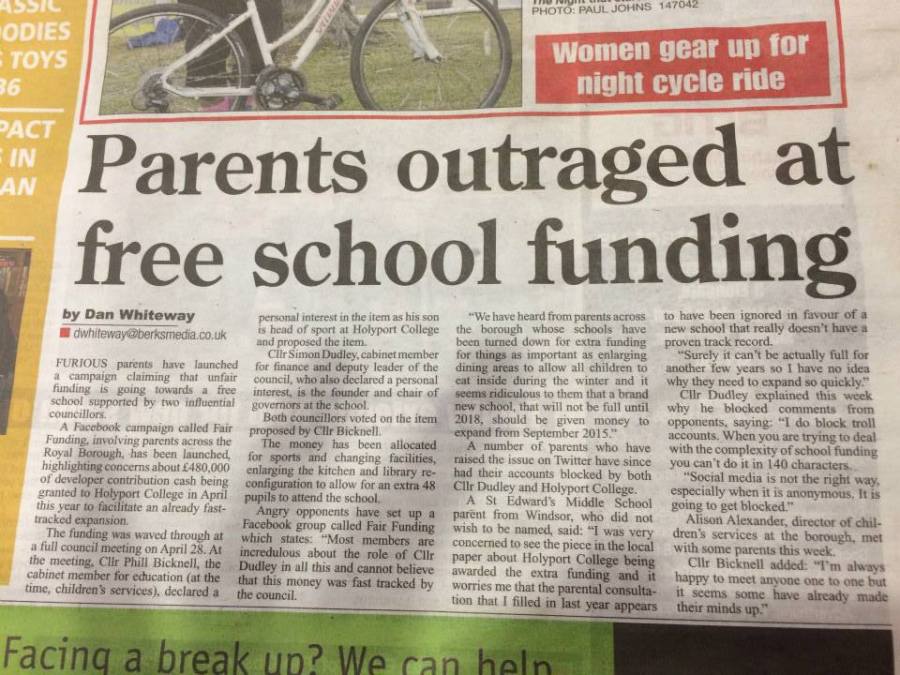 At the time of writing the petition has 3333 signatures… not since Simon Dudley made it possible for Holyport College to get significant funding at the cost of other schools has a petition soared so high!

There was a softening during the evening by Cllr David Cannon, who leads on parking and is seriously considering a suggestion by Cllr Helen Taylor to reduce the cost of the first hour for Advantage Card holders… is he hearing the people, I like to think so.

Each time AJ spoke there were multiple & many repeats of the mantra “RBWM has the lowest council tax for Band D properties outside London”, listen to the recording of the meeting when it’s up and count how many times he said it… this is O&S, supposedly party neutral but it felt like he was on the campaign trail. I did ask the chair why he was allowing so much party political fanfare but he was happy, being a Conservative Councillor, to allow his great leader to preach.

As to why, when you have been told that your party has brought the ROYAL Borough of Windsor & Maidenhead to its knees financially because of the ridiculously low council tax, you would continue to sing this mantra like it makes it all OK? Could a psychologist explain this thinking to me as I struggle to understand… is it like kids putting their hands over their ears and going “LAR, LAR, LAR!” as loud as they can? 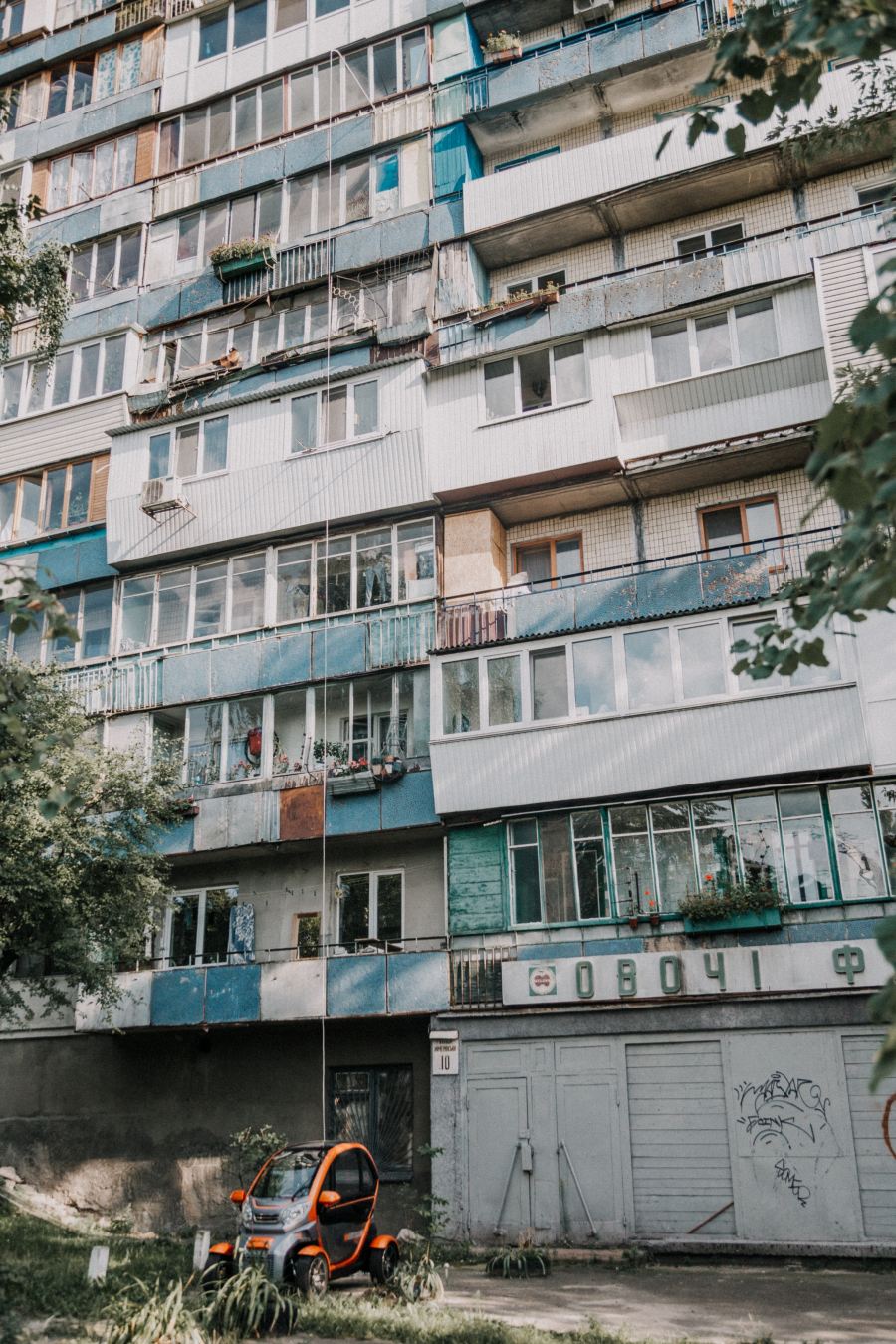 These electric motors… and to be fair I do believe AJ is very keen to have a major impact in this area. The owner will save £50 on a permit but as to where they will plug in? Well that’s a bigger question but let’s not worry about the detail on that! Perhaps there will be a burgeoning market in 250m electric cables 😉

He did mention more charging points but my take is the electric points are around £10k each and we have a budget of £85k… I say we, the LEP will be paying for this if we are lucky… so 8.5 to be spread across car parks and the highways… not sure that’s going to cut it but hey, it’s a start!

In other news… the budget for “Around the Borough” magazine to be halved? My experience of print is that it is not the cost of printing, it’s the cost of getting the advertisers on board (sales) and delivery. Not sure many of their voters who read the publication are as digitally savvy as AJ thinks. He seemed to think people would read it on their phones on the train. I suspect that many a Conservative voter, of an age, quite enjoys picking up their hard copy to see what is happening in Maidenhead (not much Windsor news in it) and will be sad that yet another means of traditional communication from RBWM is being denied them… and the advertisers, will they invest in clicks to the same degree? Why would you remove that channel? Not everyone is interested in having an iPhone or iAnything but hey ho, another early election gift for the Independents. Thank you. 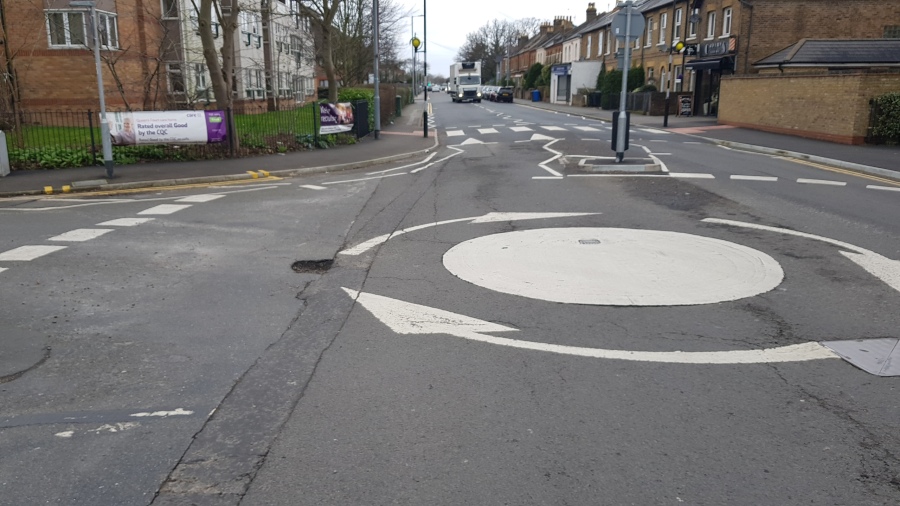 Last but not least the 24 HOUR POTHOLE FIX election pledge is to be scrapped? Only seven months ago the Conservatives rushed through an extra £450k for potholes which was challenged at scrutiny in June 2019 but waved through anyway. That budget is now also canned, just as the chaps that do the potholes have got into a nice rhythm with many getting fixed within the 24 hours (3 days x 8 hour shifts). We are told we have some of the best roads in the country, the fixes have been done, the holes filled and there is no need for this service any longer!

I just hope that people remember two things. How we got into the mess by allowing Conservatives free reign and how the Lib Dem and Independent Councillors are responding. You really need to have a strong mix of different Councillors in RBWM to ensure the questions are asked and SCRUTINY is done and done properly…

Not that this panto we currently have, the Conservatives call it “theatre”, is up to real scrutiny but I’ll be shouting about that after the budget…