Yesterday I did a 2 hour shift with other Rotarians, collecting money for the people of Nepal.

There are reports of fears of the money not getting through because the government can’t be trusted… this is where the Rotary network kicks in… we’ll be giving any donations directly to fellow Rotarians in Nepal so we know it is maximised and not fleeced by greedy governments or questionable agencies.

As usual, only 2% of people give… most walking past trying to avoid eye contact! I raised around £50 with 3 people donating £10, including one Scotsman who initially threw in 20p and then when he realised it was for Nepal he dug way deeper 😉

One older lady put in 50p saying sorry but she lived on £70 a week! Many people out shopping in Windsor yesterday would struggle to survive on £70 a day… thank you dear lady.

Adrian and his wife Veronica collecting for #Nepal on Peascod Street… Please give generously… Thank you pic.twitter.com/Y0P3rwZojN

Adrian Stabbins and his wife Veronica are only recently back from India, for the 6th time, where they have been vaccinating children against Polio. One lady said to him, “Let me get some change” which we hear a lot! And came back with £40… thank you dear lady.

It tends to be those with the least give the most… it always has been, that’s how those with the most stay rich financial but usually, it has been reported, burn in hell!

Mark Twain said, “Twenty years from now you will be more disappointed by the things that you didn’t do than by the ones you did do. So throw off the bowlines. Sail away from the safe harbour. Catch the trade winds in your sails. Explore. Dream. Discover.”

Stop voting blue just because you always have… use your brain, think through what has actually been happening in recent years and vote for someone who’s interest are more in line with your own.

One thought on “Rotarians helping the people of Nepal” 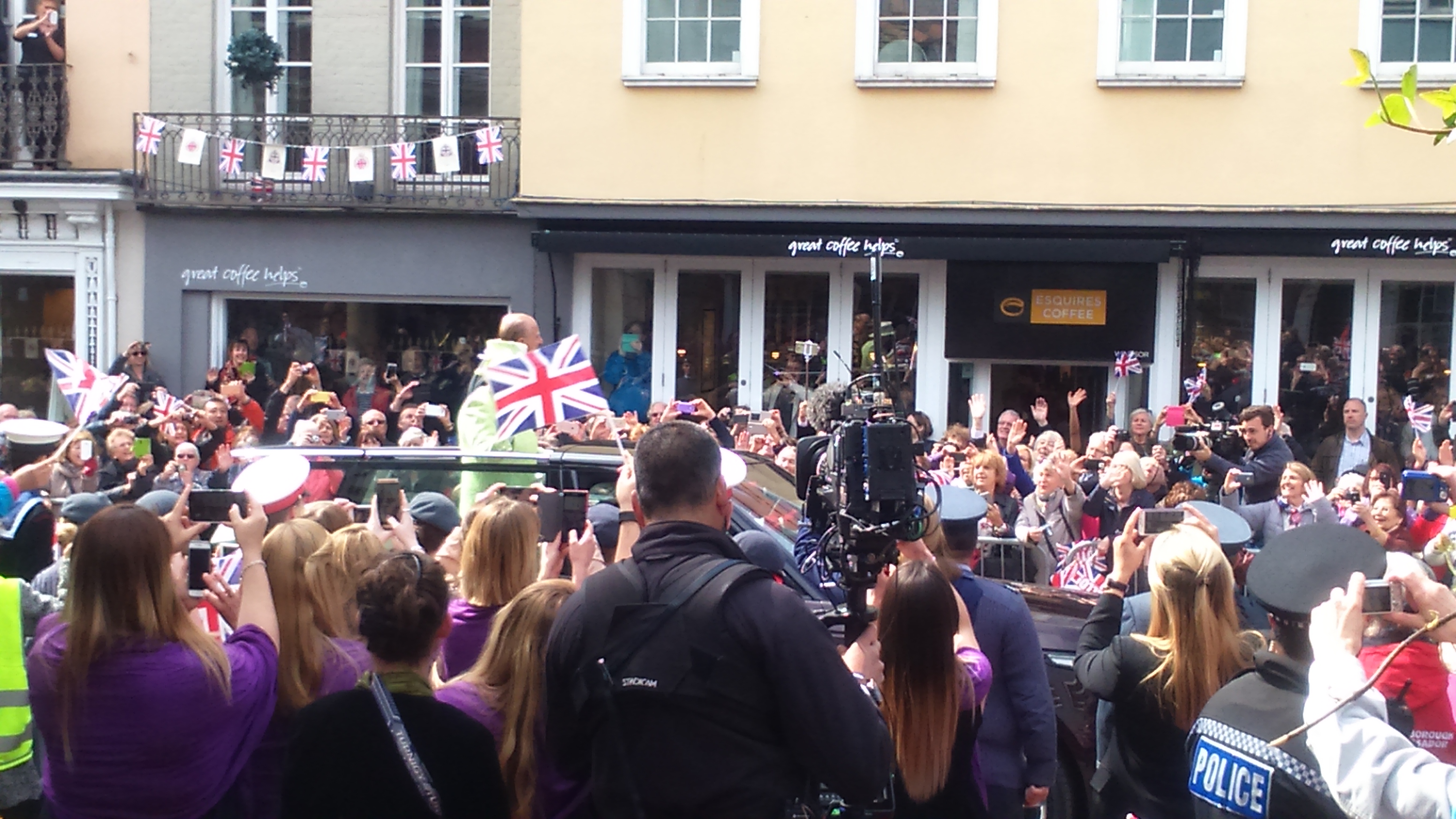 If you are looking for physical, mental and or moral support at this time I have created a list of groups who are there for you.

Do not open your doors to stranger… talk to neighbours you know, like and trust if you need help…