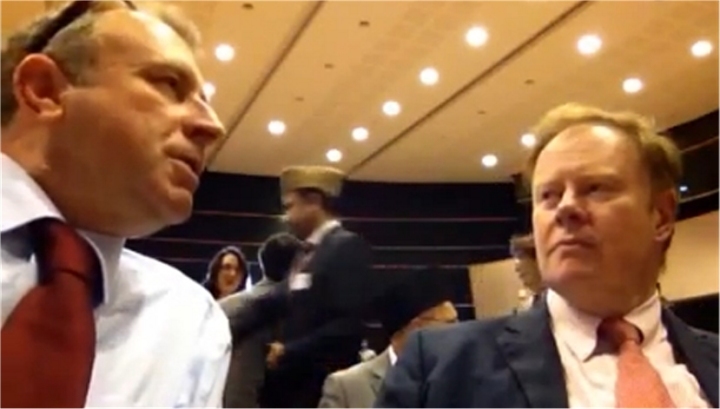 Basic economics means you have to generate a positive income to be able to give it away. Big companies currently dodge tax if they can so minimising what goes into the UK community pot. If they get TTIP signed off then they can sue the government for money on a whim, “granting corporations judicial privileges to sue governments over actions that could or would lower their profits, forecasts and interfere with their investments.” Eating away at any money there is in the communal pot which will mean that ultimately, there will be no money left in the UK Treasury to give you your pension.

Have a listen to this older chap, talking about the Pacific treaty, same idea just a different pond.

Then view this short video put together by 38 Degrees…

I wrote an email to Adam Afriyie MP for Windsor on 4th July 2014 sharing with him this blog and asking him for his thoughts on TTIP.

He wrote back on the 9th July 2014 saying “For me, one of the signs of our civilisation is our desire to live by the rule of law and the international regulations and agreements we sign up for. On balance I think this is the correct approach and emphasises the need for us to scrutinize agreements and negotiate very carefully to try to avoid some of the unintended consequences to which you allude.” He also wrote, “Government Ministers have said that there is nothing in this proposed agreement that would weaken environmental regulation, lead to privatisation of the NHS or allow private companies to overturn the laws made by democratically elected governments.”

Now I trust Adam and will be asking him for his current stance by way of sending him a link to this blog post to which I hope he responds below. But as for Ministers… who are these anonymous people on whose information the MPs base their decisions… are they working on secondment from G4S?

Any corporation, by nature, given a licence to invoice to the maximum will do so. In the NHS today because of the hospital agreements that have been signed, I’m told it costs £150 to change a single light bulb… great recommendation Mr Anonymous Minister… and who is picking up the tab? You are…

So do you want more corporations sucking your pension pot away or would you rather we still had a welfare state to help those in need. Are you bored of benefit scroungers and the immigrants taking your money? My guess is they take 1% of 1% of 1% of what the corporations will take if the agreement is ratified and allowed to proceed. Is your cash under the bed big enough to sustain such an onslaught… how big is BIG ENOUGH? Think on before you do nothing and just let another key moment in time pass you by… I know, it’s Saturday and you’ve got golf in 20 minutes… but for how much longer will you be able to afford the annual subs? 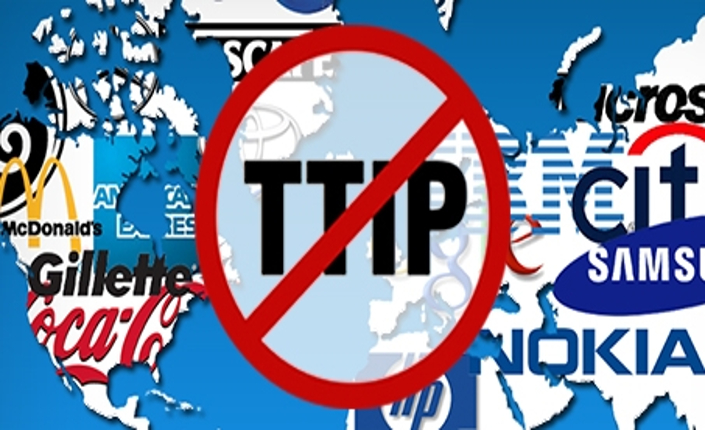 SO WHAT CAN YOU DO?

And send an email to your MP and your MEPs asking them to vote NO… send them these words below… also ask them how they plan to vote… ask them by email… in person… by Twitter… ask them every way you can so they are sure to have heard you.

“We call on the institutions of the European Union and its member states to stop the negotiations with the USA on the Transatlantic Trade and Investment Partnership (TTIP) and not to ratify the Comprehensive Economic and Trade Agreement (CETA) with Canada.
We want to prevent TTIP and CETA because they include several critical issues such as investor-state dispute settlement and rules on regulatory cooperation that pose a threat to democracy and the rule of law. We want to prevent lowering of standards concerning employment, social, environmental, privacy and consumers and the deregulation of public services (such as water) and cultural assets from being deregulated in non-transparent negotiations. The ECI supports an alternative trade and investment policy in the EU.”

You might struggle getting hold of Janice… something to do with one of her people pushing the expenses… what’s wrong with these people?
Janice ATKINSON
Europe of Freedom and Direct Democracy Group
United Kingdom United Kingdom Independence Party
1 West Terrace
Folkestone
Kent
CT20 1RR

If you are looking for physical, mental and or moral support at this time I have created a list of groups who are there for you.

Do not open your doors to stranger… talk to neighbours you know, like and trust if you need help…