I wonder how excited the Queen gets about birthday’s? I guess that depends on what prezzies she gets… will she have saved them for after lunch or rushed down before breakfast?

I wonder what Asghar Majeed got her this year… they got close in his year as Mayor, hanging out half a dozen times… have your heard the Yorkshire tea story?

I wonder if the current Mayor Dee Quick has got her something nice or is she claiming the “bandstand” was her idea and so hasn’t bothered with small gifts? 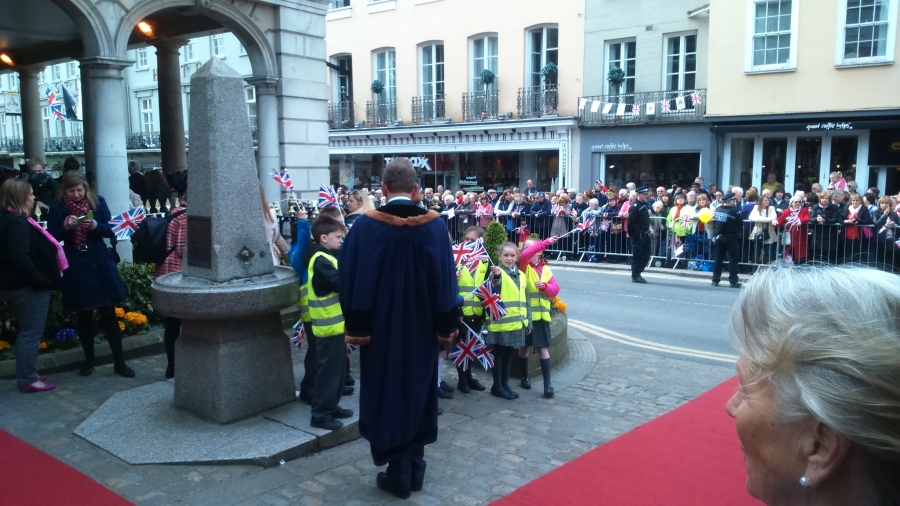 Naughty Dudders will obviously not have bothered again, his focus firmly on finding new recruits for his school… they already go to a quality school (St Edwards), “they don’t need no education” at an Eton 2nds Academy for lower middle class types… “they don’t need no thought control!” Hey, ex banker, “leave those kids alone…”

Sorry, off down that politics channel again, back on it… we ran a competition while we waited…

Then the choir, children and crowds start to get excited… she’s due any minute… what will she be wearing today?

It’s another beauty in lime green… what a wardrobe she must have… I wonder if she gets the wear out of them or perhaps passes / sells them on to her chums to make best use of resources. I’d argue my best video yet… or at least this year 😉

The Duke following along chatting to those the Queen had missed… he’s good like that! Making folk feel at ease 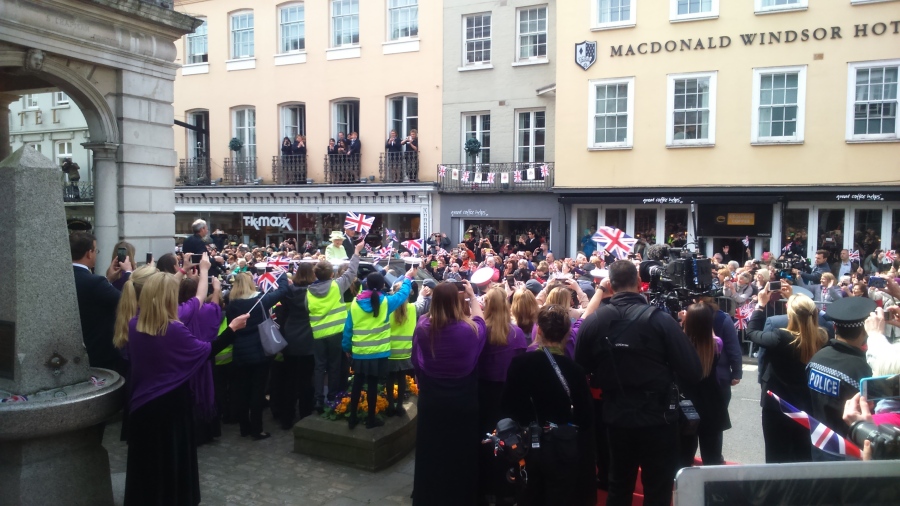 Quick chat then off in her open top Range Rover… 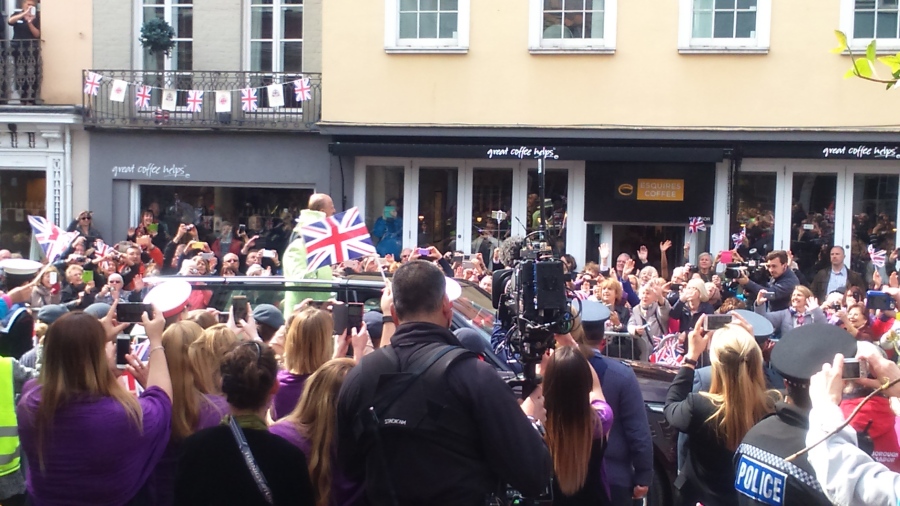 She can spot some bargains and send someone out for them later… hurrah! 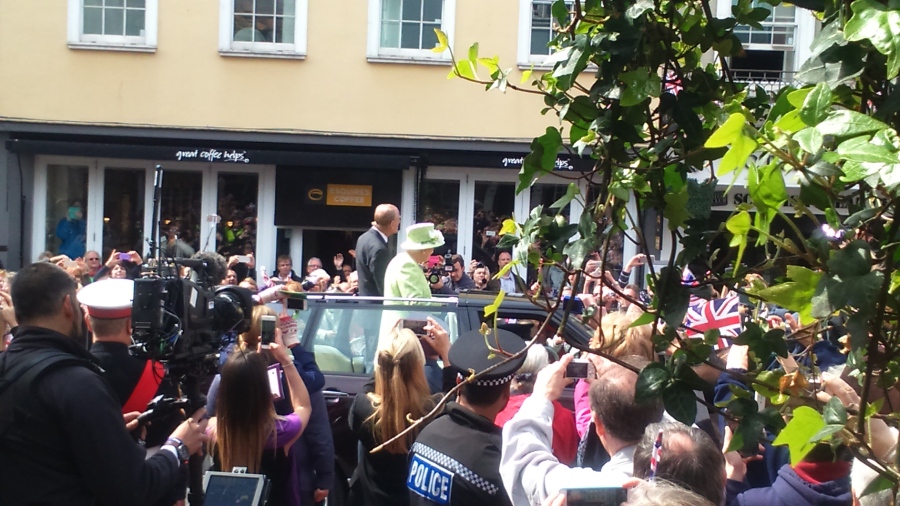 Amazing how we’re all happy to hang around for hours to get just a 10 second view of her!

Then off down Peascod Street to wave at the people, stopping at Mark’s to cash in a few vouchers obviously!

Time for some music to calm us all down… before we check out the beacons, via a quick tipple at The Two Brewers… it was a warm day again alright! 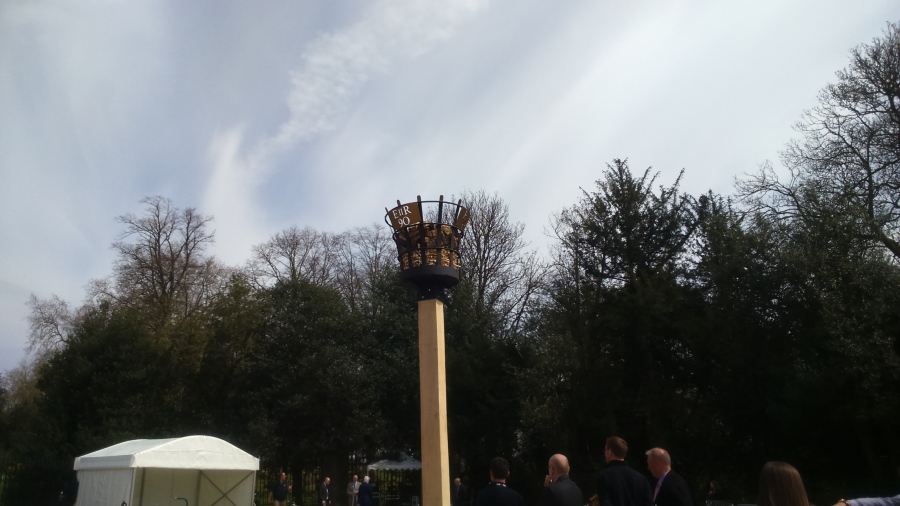 Next up we’ve got the 21 gun salute coming up but sadly my blinking charge was low and so phone wouldn’t go into video mode, had to do Twitter videos and it would seem they have a limited time frame… anyway enjoy…

It’s been an exciting day… there was a celeb off the tele, BBC chap doing his thing but which one is more famous in Windsor, the tie on the left of the tie on the right? Name them in one…

So what’s happening next?

Happy Birthday to everyone who is having a birthday over the next few days… this month or hey, why not, this year 😉

One thought on “Happy Birthday Your Majesty #Queenat90 THE BIG DAY”