The information pamphlet, 5G Mobile Technology: A Guide, explains how 5G works and states that watchdog Ofcom found the wave emission readings taken from the masts are “a small fraction” of the amount permitted by the International Commission for Non-Ionising Radiation Protection (ICNIRP). 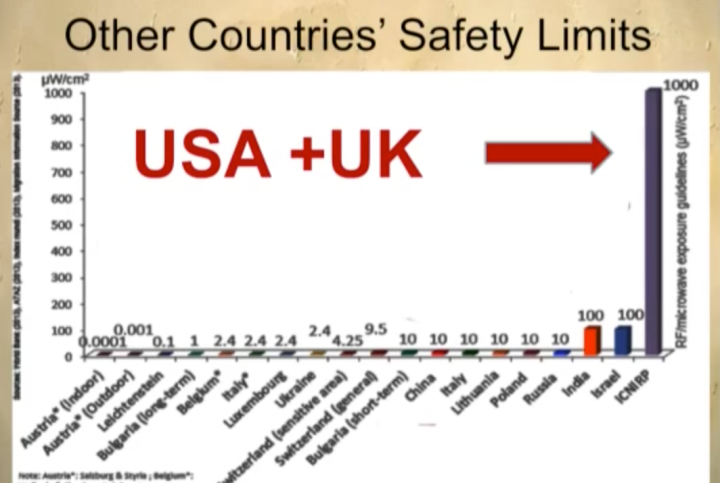 I guess that depends on your tolerances and how you go about setting them! Note Russia & China’s safety limit is 100x lower than the UK making us a great place for a testing ground!

Philip Marnick, spectrum group director at Ofcom, said: “The UK has a great opportunity to be a world leader in 5G – making the most of the benefits this new technology offers people and businesses. So it’s important that public bodies work together to address some of the myths and misinformation around 5G, and that decisions are based on sound evidence.”

With that in mind, I have asked Chris Joyce, Head of Infrastructure, Sustainability & Economic Growth at RBWM to prepare a 5G Task & Finishing (T&F) Group Scoping Document for next months Infrastructure Overview & Scrutiny (O&S) Panel meeting.

ICNIRP are the body that the Government turn to for guidance, it aims to protect people and the environment against adverse effects of non-ionizing radiation (NIR).

There are some concerns over the ICNIRP Chairman’s Dr. Rodney Croft, Director of the Australian Centre for Electromagnetic Bioeffects Research at the University of Wollongong, criticisms to the findings of the National Toxicology Program study.

The latest ICNIRP Guidelines for Limiting Exposure to Electromagnetic Fields (100 kHz to 300 GHz) therefore has this summary of the effects on the immune system and haematology when it might be more detailed had he had a different opinion.

IMMUNE SYSTEM AND HAEMATOLOGY
There have been inconsistent reports of transient changes in immune function and haematology following radiofrequency EMF exposures. These have primarily been from in vitro studies, although some animal studies have also been conducted. These reports have not been substantiated. The few human studies that have been conducted have not provided any evidence that radiofrequency EMFs affect health in humans via the immune system or haematology.

The US National Toxicology Program (NTP) conducted two-year toxicology studies in rats and mice to help clarify potential health hazards, including cancer risk, from exposure to RFR like that used in 2G and 3G cell phones which operate within a range of frequencies from about 700–2700 megahertz (MHz). These were published as Technical Reports in November 2018.

So with organisations across the globe choosing which research they accept and don’t accept based on how they wish to position an argument, a Vice Chair of the RBWM Infrastructure O&S, I was keen the RBWM does its own investigation into the positive and negative impacts of 5G and hopefully the T&F Group will get the go ahead at the next Infrastructure O&S Panel meeting. 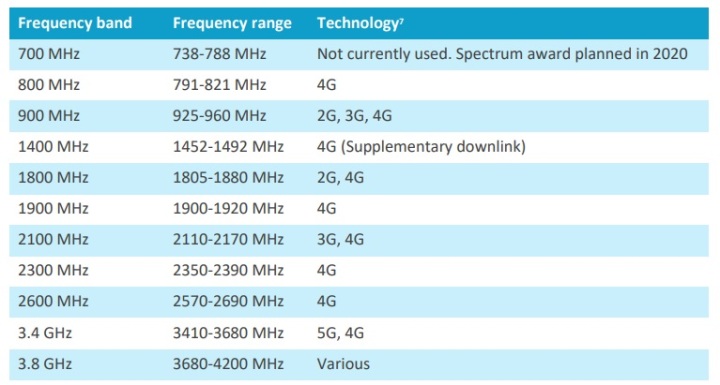