I’d just like to say, sorry mother, how very ‘kin proud I am of my daughter who through this whole lock down, knowing her own self, has kept her mind busy by drawing, drawing, drawing…

She created an album on her Facebook profile called Isolation Illustrations which has expanded out into a micro business called Unconventional Portraits.

She’s had likes on Facebook & loves on Instagram from the sources of her inspiration which has led to a couple of commissions by magazines and venues that are wanting some of what she’s got… Elvis hasn’t come back to love her stuff but hey, with technology, who knows what’s possible. 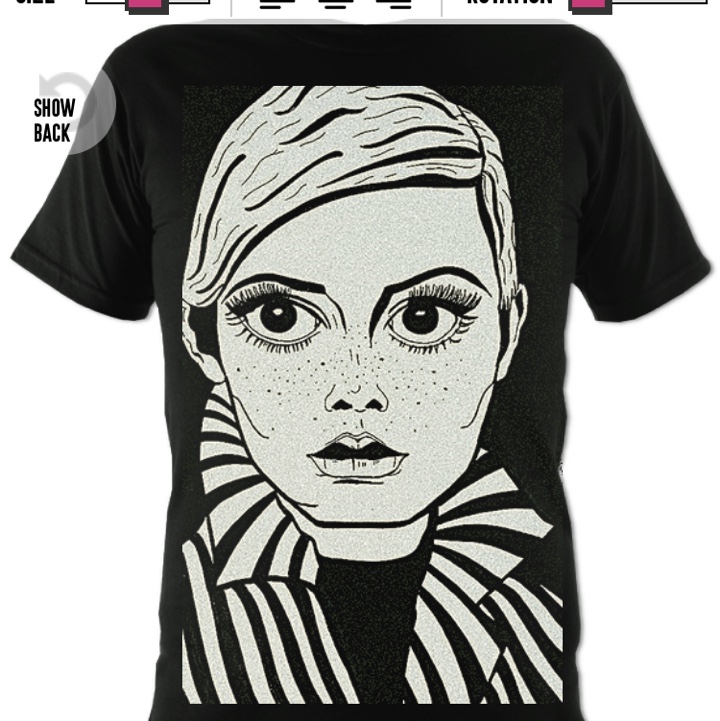 She’s always grafted since the Olympics at Dorney, never asking for money for clothes, always wanting to be self sufficient, she repurposes stuff… “Wow, where did you get that?” people would ask… “I made it 😉 ” she’d reply.

Just before lockdown Chloe was due to start her first “proper job” post University but they called to say sorry, our world’s gone pear and gave her a week’s salary… she joined me at Tesco but after a day her head was spinning after watching the news channels and she decided it wasn’t for her. 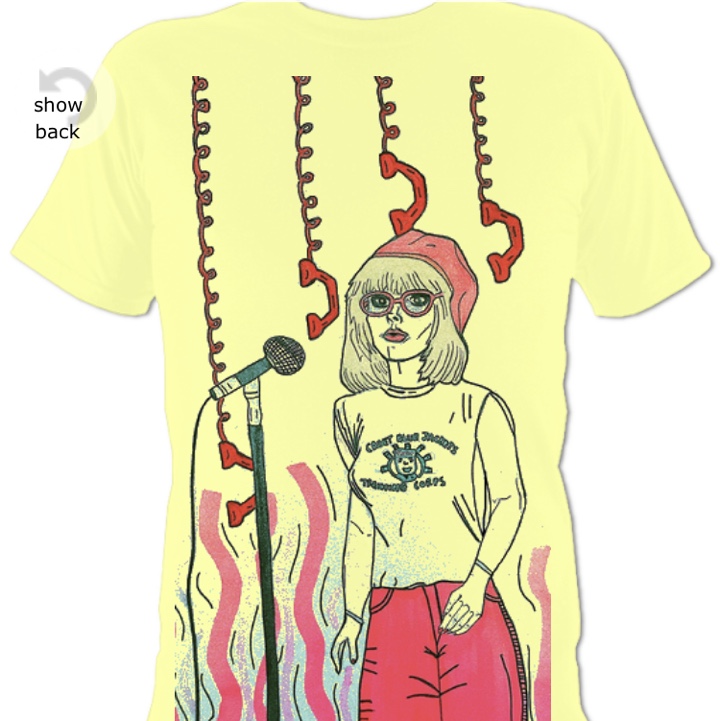 Really proud of her efforts and her self awareness on how to keep her shit together in these Covid-19 times and with it being #MentalHealthAwareness week, for every order she gets today, tomorrow, Sunday, I will give £1 to a charity of her choosing (upto £100) … now make this offer go viral people 😉 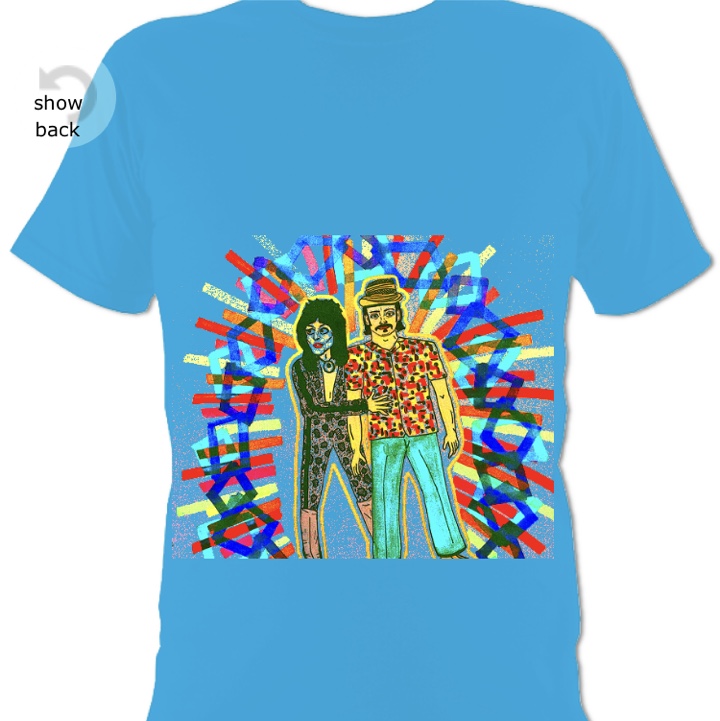 In the real world, as I deal with shoppers on the checkout, many are fine but many are not, they are melting down around me and I’m picking them up and doing my bit to put them back together… these are trying times and the chemist told me they are dispensing more and more drugs to keep folk on the straight and narrow… if you are feeling stressed, talk to someone… a problem shared is a problem halved. 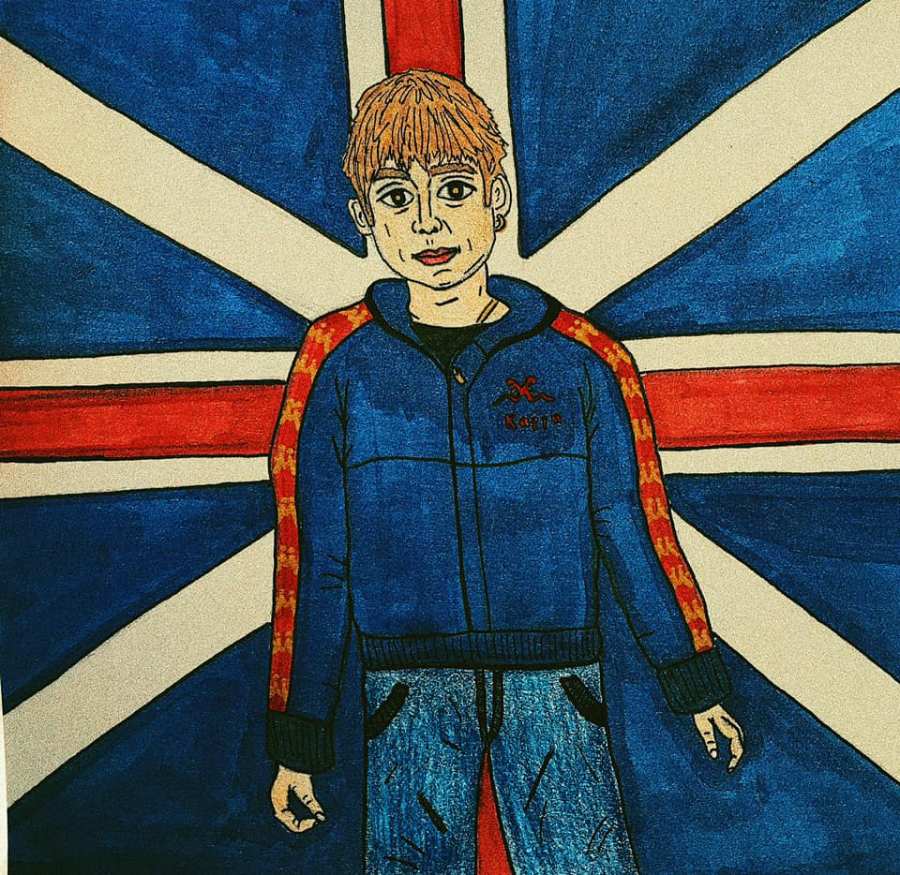 One thought on “I am a very proud father…”